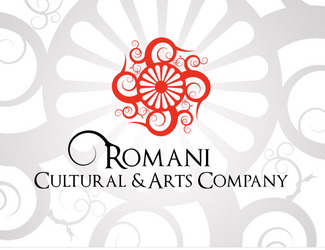 On the 8th of April 1971 the First World Romani Congress was held on the outskirts of London, in Orpington, Kent. To celebrate the 50th Jubilee on 8th April 2021, the Romani Cultural & Arts Company is launching a Primary & Secondary Schools Competition to recognise two of the most important cultural markers to emerge from the 1971 World Congress - the Romani Anthem and the Romani Flag. You can find an excerpt from the Anthem plus an image of the Romani Flag attached.

We would like children to create a piece of visual art work using any media that incorporates the Romani Flag and/or words from the Romani Anthem. We encourage pupils to be as creative, colourful and inspired as possible. Really make your art work stand out and be noticed!

Winning pupils will receive shopping vouchers as prizes. First, second and third prizes will be awarded. We will publicise and display all entries on our charity website and social media platforms. Schools will receive a certificate of participation to display, acknowledging their endeavours to support social and community cohesion, inclusion and diversity.

We look forward to receiving submissions from your school!