Scottish classic to be adapted into illustrated children’s book 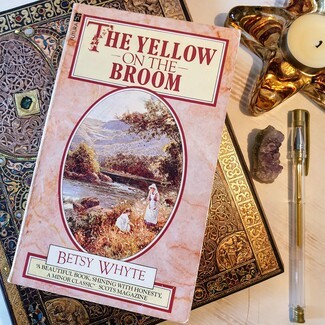 The cultural classic ‘The Yellow on the Broom’, which tells the tale of Betsy Whyte’s life as a Scottish Traveller living in Angus is to be adapted into an illustrated children’s book, ‘Wee Bessie’.

Over £9,000 of funding from The National Lottery, Awards for All has been awarded to the charity, Heart of the Traveller’s (HOTT), which is bringing her story to life for a new generation.

The Yellow on the Broom was the first book to be written by someone from the Travelling community in Scotland and offers a fascinating insight into the life of Travelling people and children in the 1920s and 1930s and the hardships and prejudices they faced. 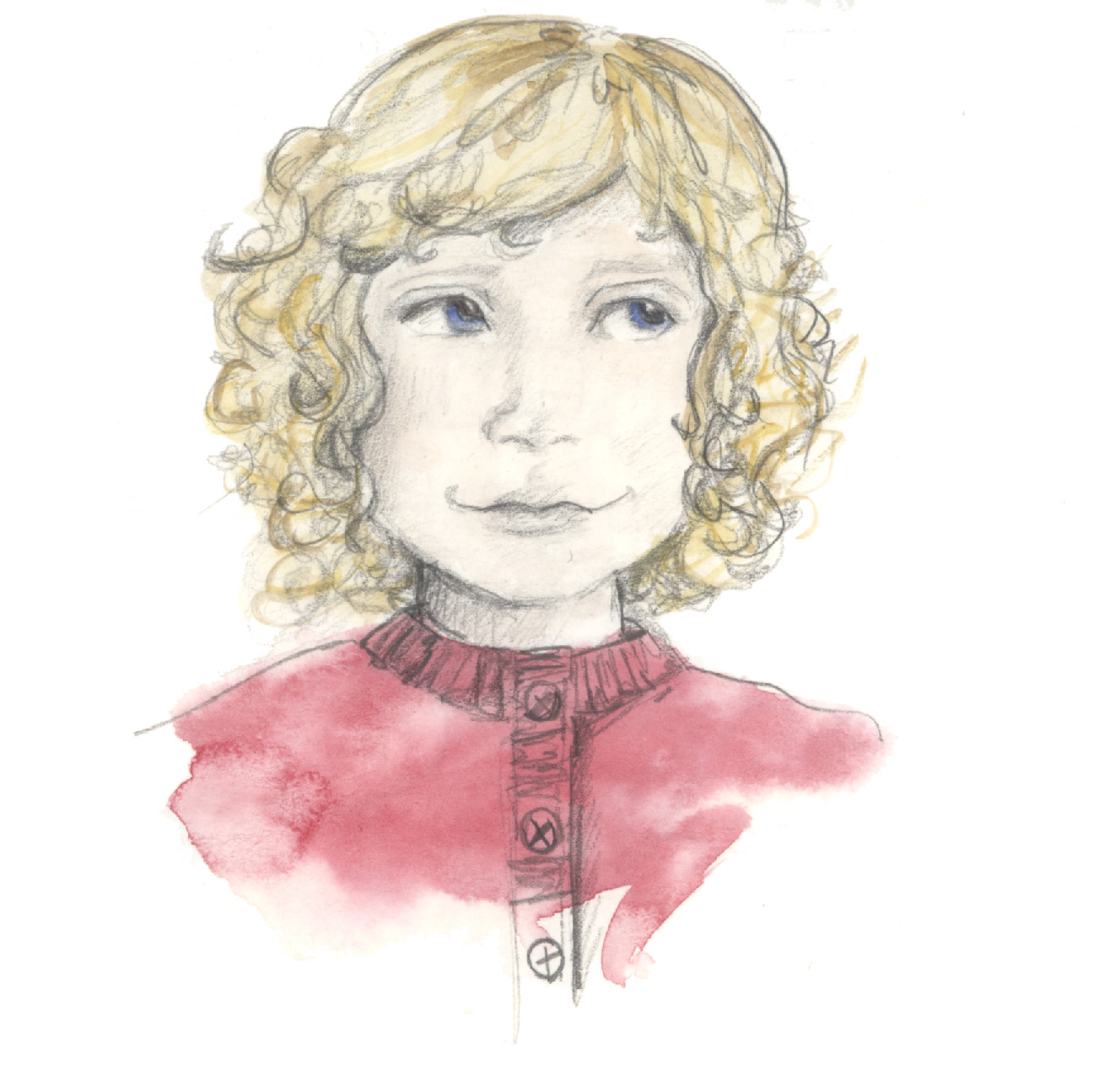 David Pullar, Betsy’s great grandson and Chairperson of HOTT, which aims to highlight the Scottish Traveller’s culture and heritage, has written the book which will be published later this year. Illustrated by artist Ruthie Redden, it will depict scenes of travelling life through a season on the road and will be the very first children’s picture book based on the life of a Traveller in Scotland.

David said: “Betsy or as she was affectionately known, Bessie, would have celebrated her 100th birthday this year so it seemed the perfect time to share her story with a new and younger audience.  I wanted to adapt her story into a format that will appeal to 3-7-year olds, an age unlikely to know much about the Travelling community, and young enough to learn about a different culture with open minds. We also hope to encourage Traveller children to learn more about their own cultural identity, gain pride in their heritage and engage in discussions about shared and individual life experiences.

“As soon as the yellow was on the broom Wee Bessie couldn’t wait to be on the road, something that was very different to the many children around her. The key message of the book is to acknowledge that people are different and always will be and we should be open to discuss our differences without prejudice.” 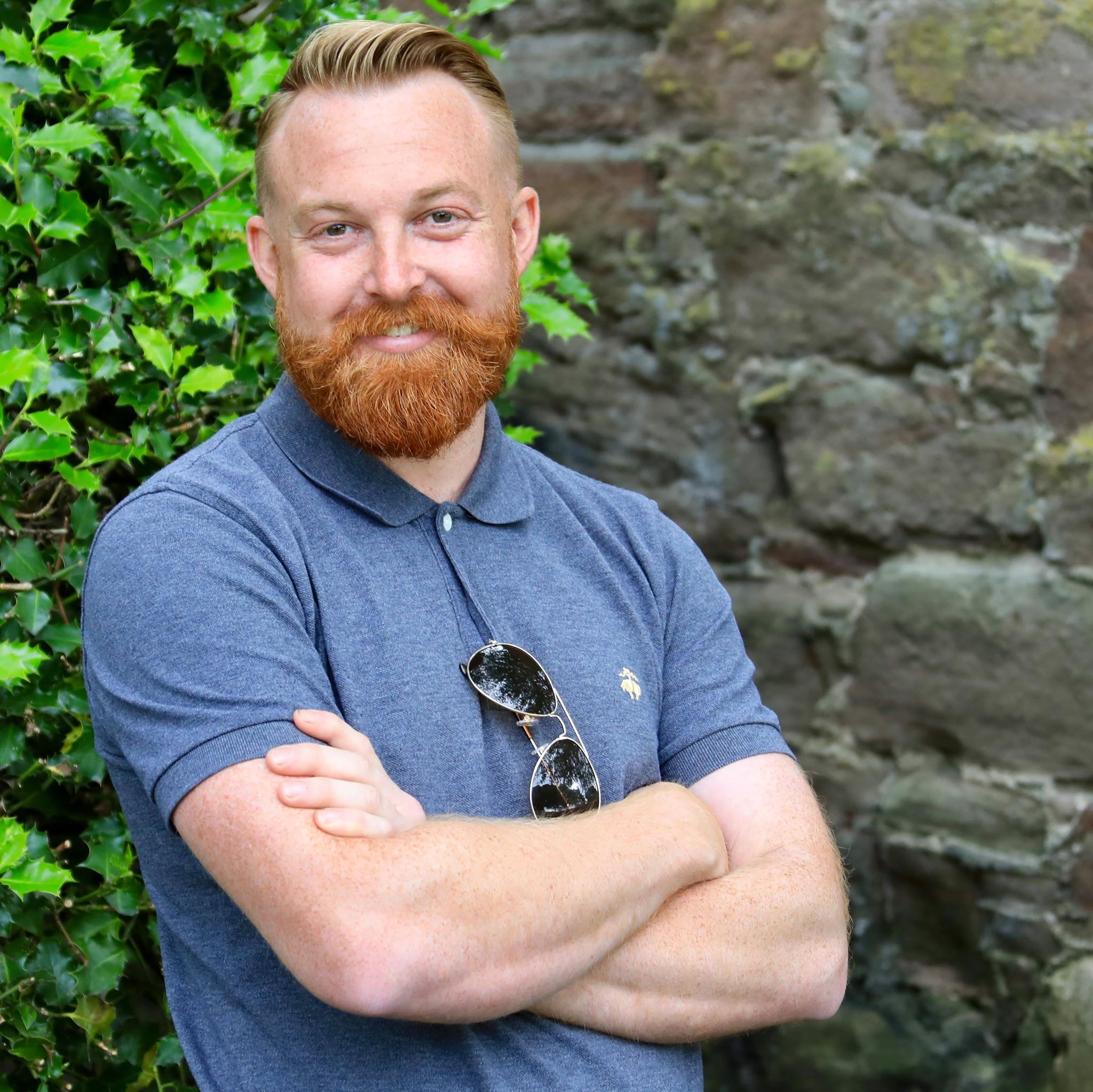 The Yellow on the broom will come into bloom for children across the country as 500 copies of Wee Bessie are to be donated to libraries and Primary Schools with reading sessions carried out by HOTT, introducing Scottish Traveller heritage to younger pupils.

Jess Smith, HOTT spokesperson, said: “There are 32 Traveller sites in Scotland with onsite welcome centers or education pods. Thanks to the funding, not only is the book being realised but each one of the sites will also receive copies of the book.”

As well as being immortalised by the famous folk song of the same name, The Yellow on The Broom has been taken to the stage in the highly acclaimed play by Dundee Rep Theatre last summer when the dramatised adaptation struck a chord with audiences of all generations.

Notes: Betsy Whyte was born into a Traveller family in 1919 and brought up in the age-old tradition of the ‘mist people’ – constantly moving around the country and settling down in one place only during the winter. It was while the family were ‘housed up’ at this time of year that she received her education, attending a number of village schools before winning a scholarship to Brechin High school, where she was the only Taveller child. She married in 1939 and started writing about her childhood in the 1970s.