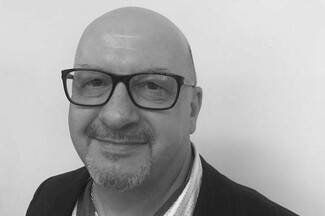 Chris Smith, the Travellers’ Times Project Manager, was interviewed by BBC Radio Stoke to respond to negative comments about a nearby unauthorised camp and said; “Gypsies and Travellers want a choice”.

Chris Smith also pointed out that not all Travellers ‘travel’ and described his own extended Romany family to Stuart George, the BBC presenter, saying that they lived in both houses and Travellers sites and that it included “scrap dealers and solicitors.”

Stuart George (who was standing in for Perry Spiller) thanked Chris Smith and said that his own stance had changed, and that BBC Radio Stoke listeners should try to find out more about the UK’s Gypsies and Travellers.

Listen to the TT edit of the BBC Radio Stoke interview here: