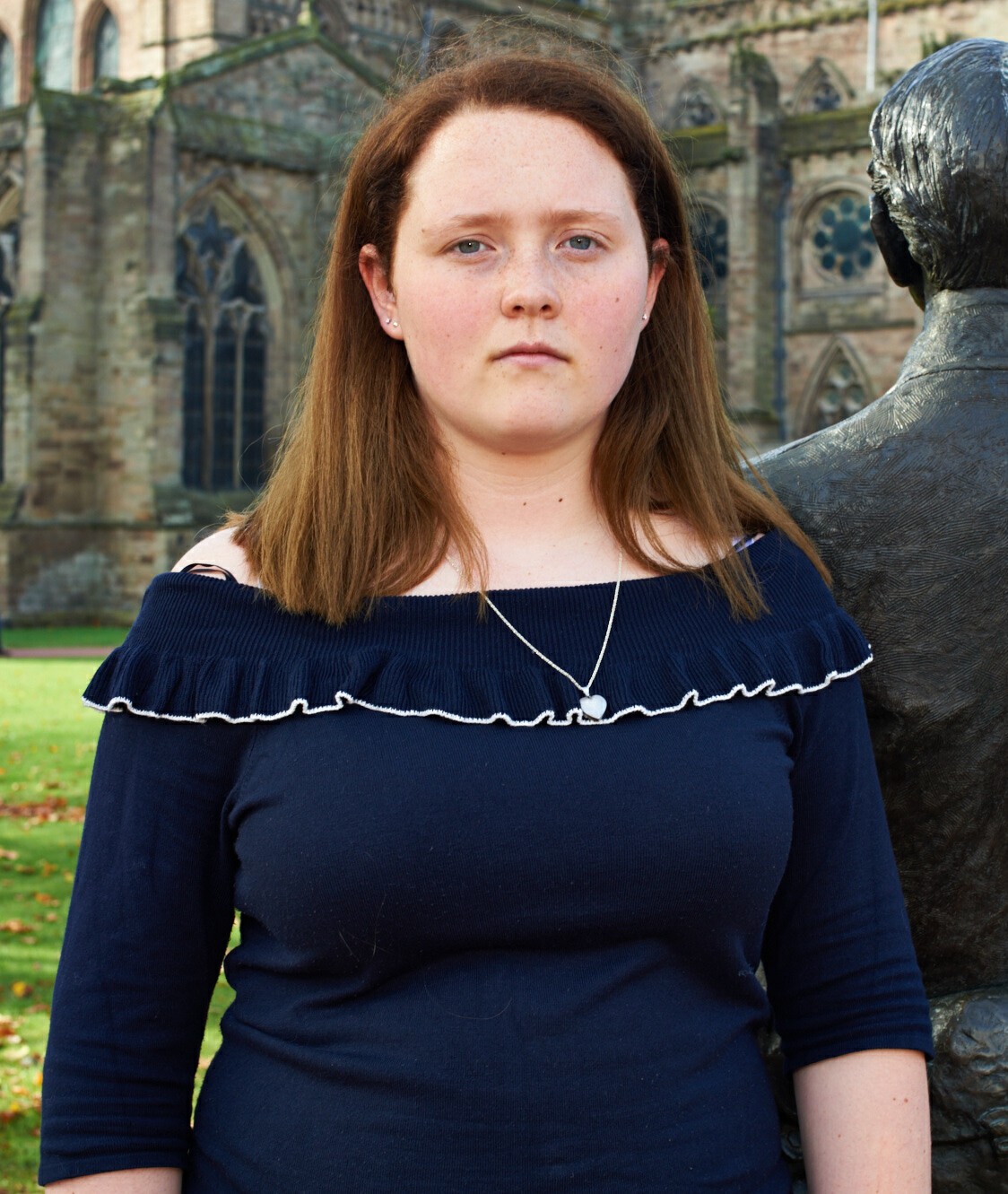 My name is Ruby-Leigh Smith, and I am fifteen years old. I am currently studying for my GCSEs. I am a settled Romany Gypsy. I want to be a neurosurgeon or oncologist when I am older, and so I need high grades in the three sciences. Within school, I partake in many clubs, and I have recently competed in a regional public speaking competition along with two team members. I am also an Industrial Cadet, and in March 2018 I hope to be journeying to Birmingham for the National Big Bang Science Fair along with my team, sponsored by my school. I have won first place in my school's annual writing competition three times in the last four years, and I have had several books published by Amazon which are available to buy. I think that GRT are discriminated against because of the negative portrayal of us in the media, and I want that to change. My ambition for the Youth Advisory Group is to change people’s perceptions of GRT in general, but specifically our youth and with the YAG I hope to educate people about racism in all walks of life.
Back to team