Rural Media to make a documentary film looking at how times have moved on since ‘Ballad of the Travelling People’, Charles Parker’s pioneering 1964 BBC Radio show featuring Gypsies and Travellers.

Rural Media (publishers of The Travellers’ Times) have been working on a new documentary, funded by the Heritage Lottery Fund, exploring a radio documentary made in 1964 by BBC Producer Charles Parker, featuring music like Move Along Song and Freeborn Man of the Travelling People by folk singers Ewan MacColl and Peggy Seeger. 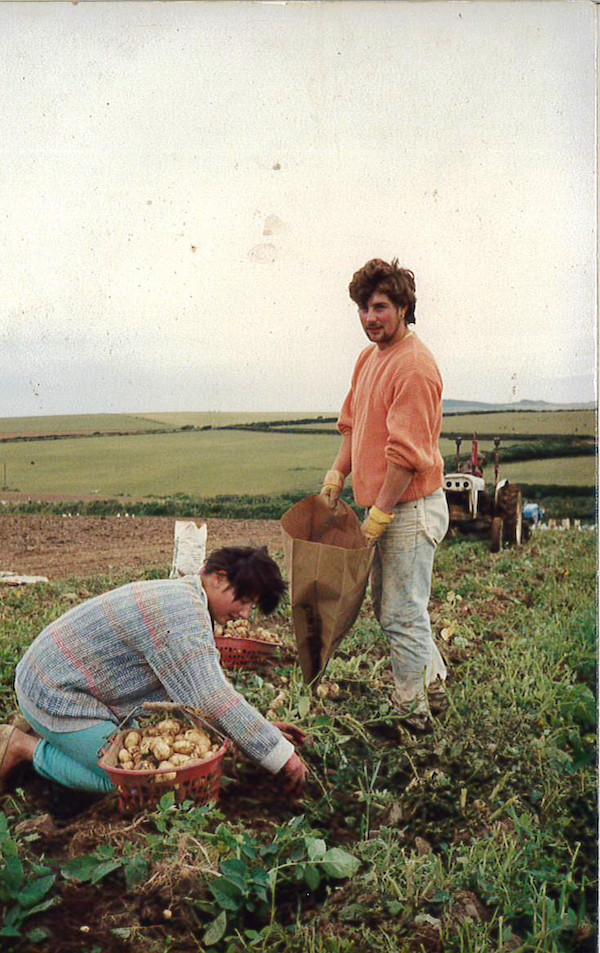 (Picture caption: Robert and Lisa Smith - the TT’s Lisa Smiths mum and dad - who were in Charles Parker’s 1964 ‘Ballad of the Travelling People’. Pictured here in 1989 potato picking in Pembrokeshire – courtesy of The Smith Family.)

Back in 2014, The Travellers’ Times published an article about the ballad and asked ‘What’s changed in the five decades since Gypsies and Travellers spoke out - and sang on the BBC – about the ups and down of their lives?’ 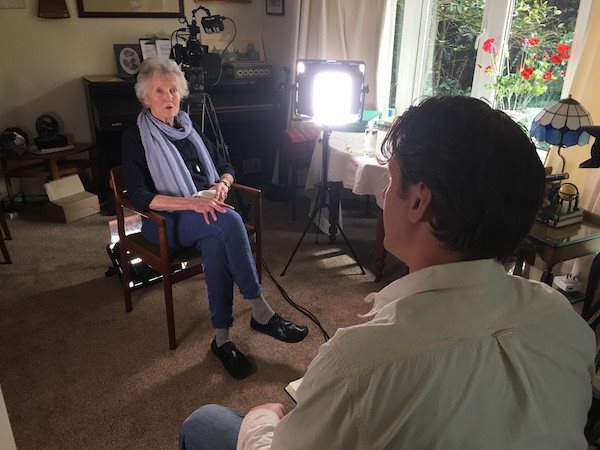 With support from Heritage Lottery Fund, Rural Media have been able to explore this further, and through workshops and interviews, across the country, with Gypsies and Travellers of all ages , have filmed a documentary fronted by Travellers Times Editor-at-Large, Damian Le Bas, which reflects on the issues facing the Travelling Community then and now. 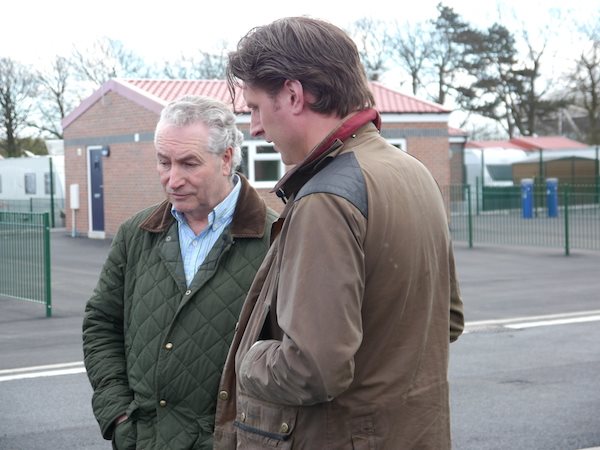 The documentary builds up to the reimagining and recording of a new modern Radio Ballad, scored and performed by Irish folk singer Thomas McCarthy, with violin and female vocals from Charlotte Andrews, Charles Parker’s Granddaughter.

The footage will now be edited together and the documentary, ballad and DVD and booklet should be ready to launch in late Autumn/early Winter 2017. 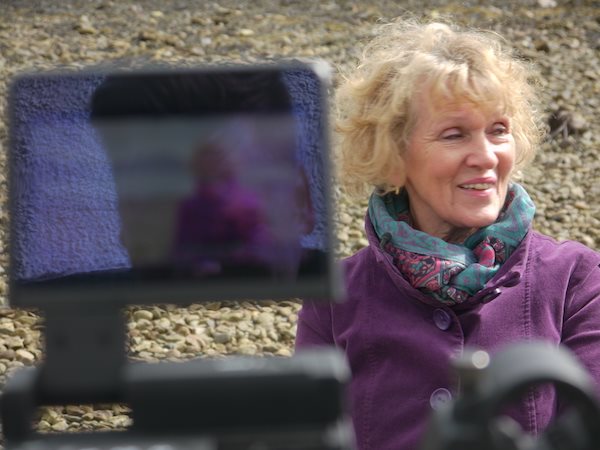 The original BBC interviewed people across the UK from Scotland to Kent. Do you or anyone you know remember being part of the ‘Ballad of the Travelling People’? Or do you remember it being played on the radio (BBC Radio 4) in the 1960’s? If so The Travellers’ Times would love to hear from you at travellerstimes@ruralmedia.co.uk.