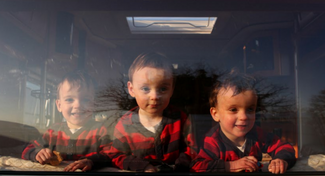 The Greater London Authority has last week welcomed research into ‘negotiated stopping’ as a possible solution for the ‘crucial’ work of reducing unauthorised Traveller encampments, as a charity says councils need to think again after Bromley Borough Council’s appeal court failure to get an injunction banning Travellers.

The research into negotiated stopping in London was carried out by the charity London Gypsies and Travellers and researchers from De Montfort University.

Negotiated stopping is when councils negotiate with Travellers stopping in their area instead of the increasingly more usual ‘zero tolerance evict evict evict’, policy. Negotiations can include the council providing household rubbish disposal and portaloos and an agreed length of time to stay, in return for agreements on good behaviour and a limit to the number of caravans. It’s been described as a “no-brainer” by Gypsy, Roma and Traveller charities. In Leeds, the City Council saved £1/4 million of rate payers’ money in legal and clean up fees when, working with a local Gypsy and Traveller charity, it recently adopted negotiated stopping.

Jules Pipe CBE, Deputy Mayor for Planning, Regeneration, Housing and Skills, welcomed the new research as a contribution towards understanding how negotiated stopping might work in London.

“The GLA will now consider the recommendations in the report and the Mayor will continue to support better provision of suitable accommodation for Gypsies and Travellers,” he said.

“London’s greatest strength is its diversity, and this includes the Gypsy and Traveller community. The Mayor’s draft London Plan policies and grant funding available for new sites are some of the ways we’re working to meet the diverse housing needs of this group. Reducing the number of unauthorised encampments is crucial, which is why the GLA supported this important work.” 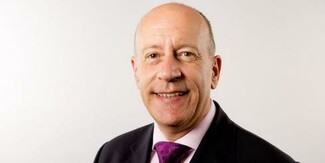 Debbie Kennett, CEO of London Gypsies and Travellers, called on the GLA to take the lead in adopting non-confrontational, negotiated responses to Gypsy and Traveller roadside camps as an example to London boroughs.

“Negotiated stopping is an innovative way of addressing problems raised by the lack of suitable provision for Gypsy and Traveller accommodation,” said Debbie Kennett.

“It involves local authorities and other landowners making an agreement with Gypsies and Travellers on matters such as facilities and waste disposal, sometimes directing them away from contentious public spaces to more suitable land.” 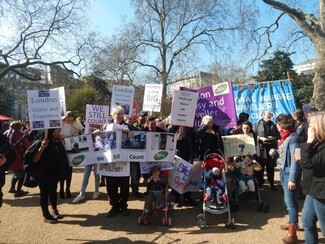 The new study includes the results of research consisting of policy reviews, online surveys, focus groups and interviews with local authorities, housing associations, members of the Traveller community and other stakeholders. It concludes that there are a range of negotiated approaches which could both meet local authorities’ duties and decrease not only social costs for the Gypsy and Traveller community, but also lead to savings in public spending and improvements in community relations.

The research finds that the key ingredients for a successful negotiated stopping approach in London are: political vision, decent conditions for roadside families, a planned approach to temporary stopping, trust and partnership between Traveller families and authorities, a coordinated pan-London approach, and a clear separation of large-scale fly tipping issues from roadside stopping.

London Gypsies and Travellers said that London Borough Councils needed to look at negotiated stopping, particularly after the Appeal Court ruled that the London Borough of Bromley’s recent application for an injunction banning all Traveller encampments was unlawful. The judgement also threw into serious doubt the legality of the 14 London boroughs who have so far obtained similar injunctions through the courts. 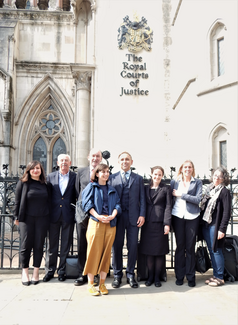 “The research we have conducted has identified the factors that can make negotiated stopping a successful and effective alternative, and we can work with councils on achieving this,” she said.

The recent Court of Appeal judgement on the Bromley wide injunction sets a high standard for local authorities to engage with roadside stopping issues. The Judges indicated that local authorities must regularly engage with the Gypsy and Traveller community through a process of dialogue and communication.

Negotiated stopping is just one of many ways referred to in the English case law in which this might be achieved,” added Ilinca Diaconescu.

In light of this judgment, we hope our report will open up conversations with local authorities that have injunctions, to explore how the negotiated stopping approaches we propose can be implemented in their local areas and seek to achieve positive change working in partnership with the GLA.”

Download the report here: “The potential for a negotiated stopping approach in London”