Shining a light on Gypsy, Roma and Traveller activism 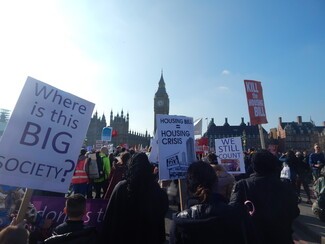 This year marks the 25th year since Friends, Families and Travellers was set up by Steve Staines and Sheila Wells who, as the parents of New Travellers on the road, were worried about the welfare of their children and grandchildren. The Criminal Justice Act and Public Order Act 1994 had a strong anti-nomadic rhetoric and criminalised a way of life for Gypsies and Travellers. The parents set up a helpline, which at times was available 24 hours a day, for volunteers to provide advice to people and families facing eviction.

To commemorate the 25th year of Friends, Families and Travellers, we will celebrate the tireless and dedicated efforts of Gypsies, Roma and Travellers and the wider Travelling communities in the pursuit of equality and freedom.

Speaking about the event, Sarah Mann, Director of Friends, Families and Travellers said,

“We are very excited to have an opportunity to celebrate the efforts of Gypsy, Roma and Traveller activists in the UK, they were beacons of light in dark times. The films will celebrate the past, but also preserve these legacies for the future.”