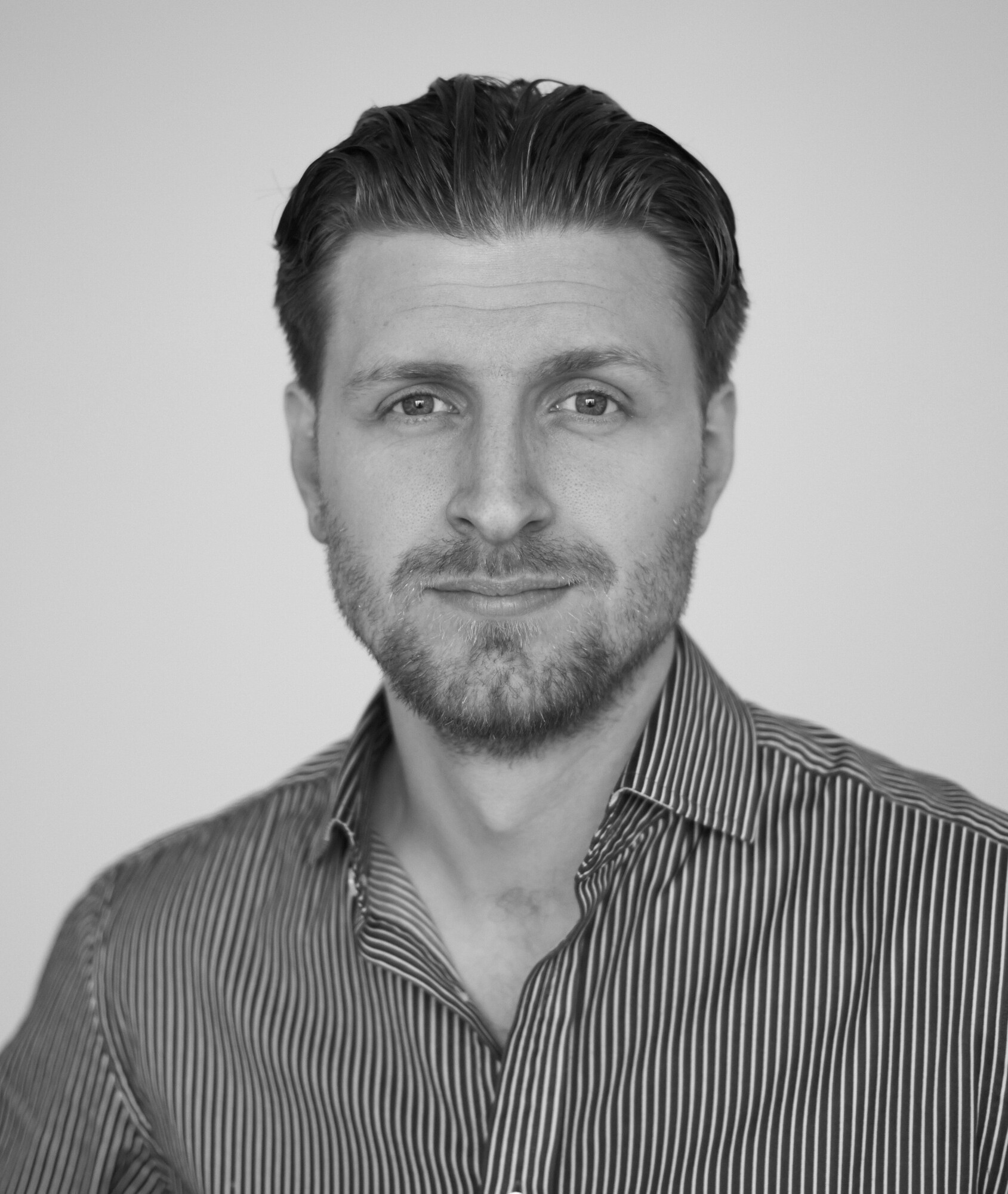 Since 2009 Damian Le Bas, a writer, poet and filmmaker, has been the national champion, advocate and editor of Travellers’ Times print and online publications. He read Theology at St John's College, Oxford, graduating with the top First in his year in 2006. He has written original drama for BBC and independent radio and is a regular contributor to BBC television. Most recently he is the author of The Stopping Places, a journey through Gypsy Britain, which was Radio 4's book of the week in June 2018 and has written and presented the documentary ‘Searching for the Travelling People’ and a new documentary for BBC4 screening Autumn 2018. Along with Filmmaker Charles Newland he co-founded Notown Productions in 2011.