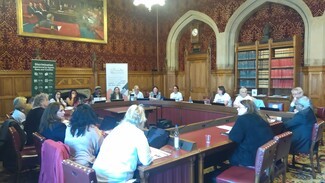 On Thursday the 8th of March the Gypsy Roma Traveller Women’s Empowerment Network (WEN) met in the UK parliament to celebrate International Women’s Day. With support from The Traveller Movement the WEN are calling on the UK Government to implement targeted provision to increase employability of Gypsy, Roma and Traveller women. 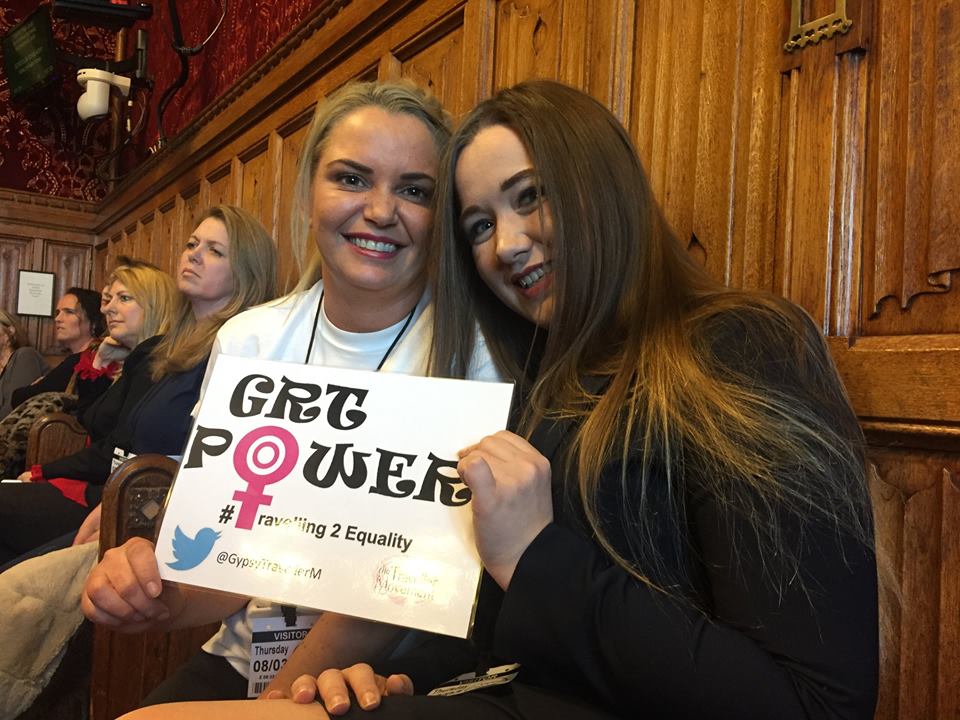 The event was hosted and chaired by Baroness Young of Hornsey and included key speakers from Gypsy, Roma and Traveller communities. The women discussed some of the key issues standing in the way of GRT women’s economic empowerment.

We heard contributions from Denisa Gannon a qualified lawyer from the Roma community, who spoke about the experiences of discrimination and marginalisation of Roma in the UK and how she is helping her community to access justice.

Sybil Lee, a Gypsy woman and a fully qualified Roma mediator from Council of Europe ROMED programme spoke of her passion for GRT advancement at EU level and about bringing more Gypsy Roma and Traveller women to the political arena. 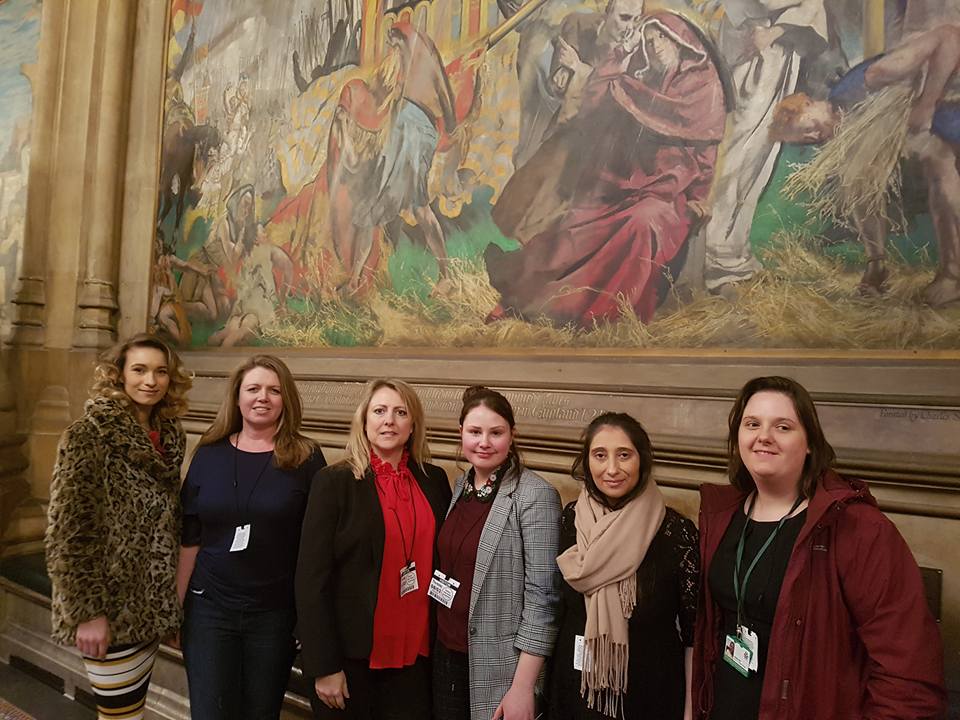 Tina McInerney, spoke about women’s fears of engaging with social services after experiencing domestic violence. Tina encouraged women to come forward and not to suffer in silence

A key message on the day is that education is power and GRT members need to have full access to education to obtain qualifications.  WEN member and Scottish Traveller Sabrina Stewart stated that without formal education GRT community members will continue to be socially and economically marginalised.

Christina Kerrigan launched the Travelling2Equality campaign with a poem called:

“This is for our Daughters”.

This is for our daughters, so that they can be whatever they want without having to suffer discrimination or abuse.

So they will be respected if they choose to stay home and take care of their families.

So they have the possibility to work if they choose to do so.

So that they can go to the cinema, restaurant or a pub without having to hide their ethnicity.

So that they can expect to get the same help from the police as everyone else in society.

So that they will be treated with respect by the social services.

So that they can send their kids to school without having to fear them being bullied.

So that they don’t have to be victims of domestic abuse.

And so that they have the chance to tick the Gypsy, Roma and Traveller box and that they will tick that box with pride.

Gypsy, Roma and Traveller women have for too long been overlooked or ignored in provision. To advance gender equality GRT women must have access to education, services and to the labour market. Therefore the WEN are calling on the Department for Business, Energy and Industrial Strategy (BEIS) and Department for Work and Pensions (DWP) to implement targeted provision to increase the employability of Gypsy, Roma and Traveller women.

In the coming months the WEN will work toward the campaign objectives through community engagement and a range of workshops, as well as other initiatives. Exiting times ahead. Watch this space! 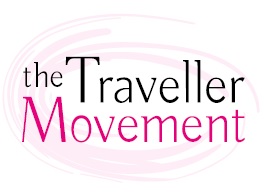 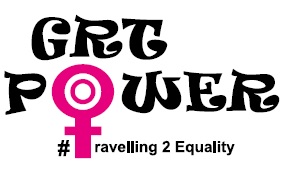