The tile came after four matches, of which, Riley won three outright. Riley has trained for three years, attending  Legions boxing club for over four and a half hours a week.

His interest in boxing stemmed from hearing stories about his Grandad Fred Smith who was a boxer himself. When we asked why he took up the sport Riley said, "it's in memory of my Grandad and for Self Defence".

Ash, who is Riley’s coach, recognised he had some real skill and should start training for championships.

Riley’s hopes that one day he will be like many other Gypsy and Traveller men such as Tyson Fury and a member of his own family in York,  Henry Wharton, but his real hero is Antony Joshua. 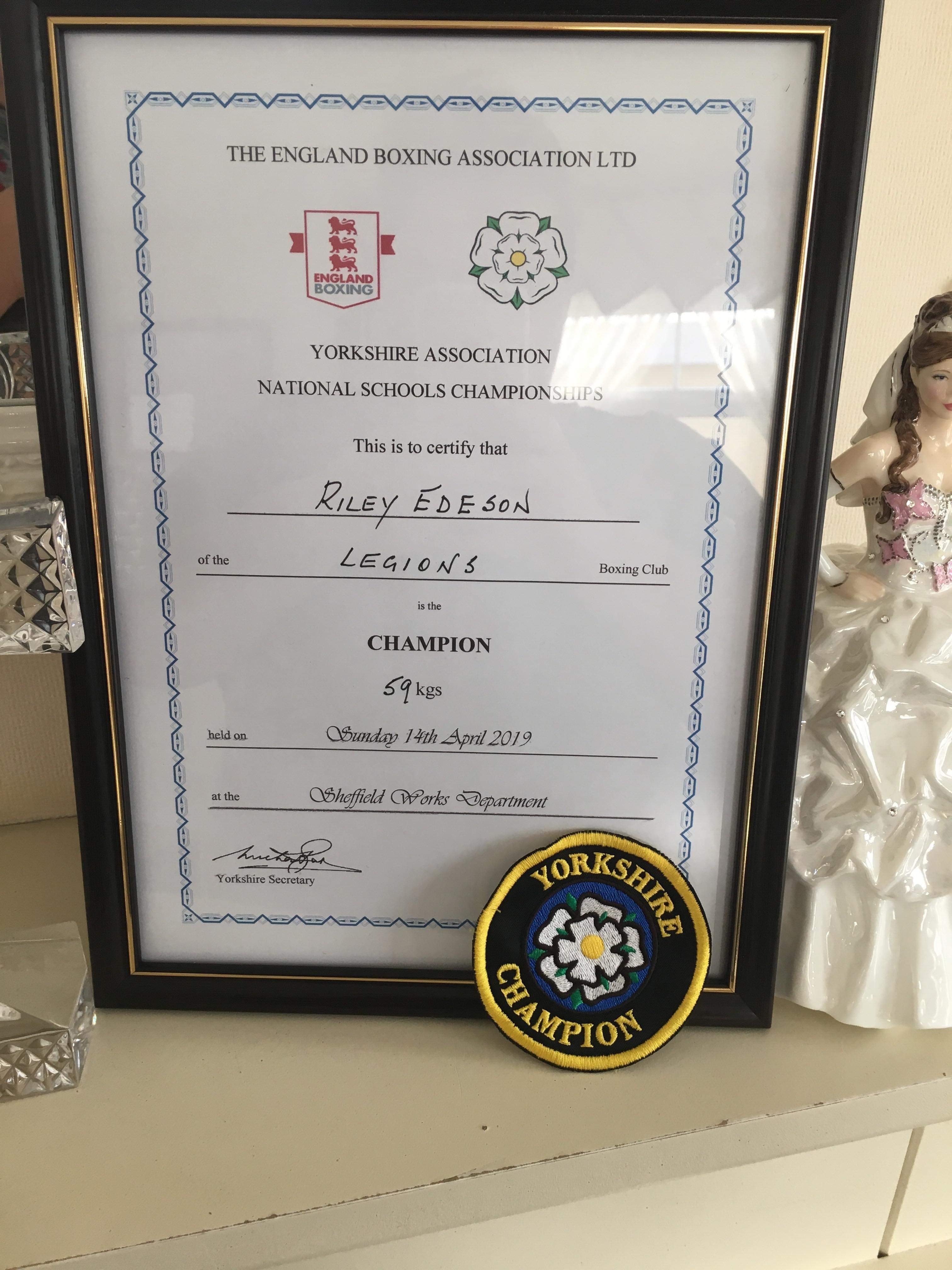 Riley explained that "in the gym it doesn't matter what you are and in the ring it isn’t about being a Gypsy or Traveller, it's just about boxing"

When talking about school life, Riley feels that he could do better and his frustrations there mean he needs Legions Gym, even more, explaining that when things got hard, he can hold it in until he gets to the punching bag and takes it out on that and that makes him feel better after a 'good bout with the leather'.

His School Vale of York is proud that their pupil has received this title and allowed us to eat into his time in school to conduct the interview.

His favourite subjects are English and Maths. 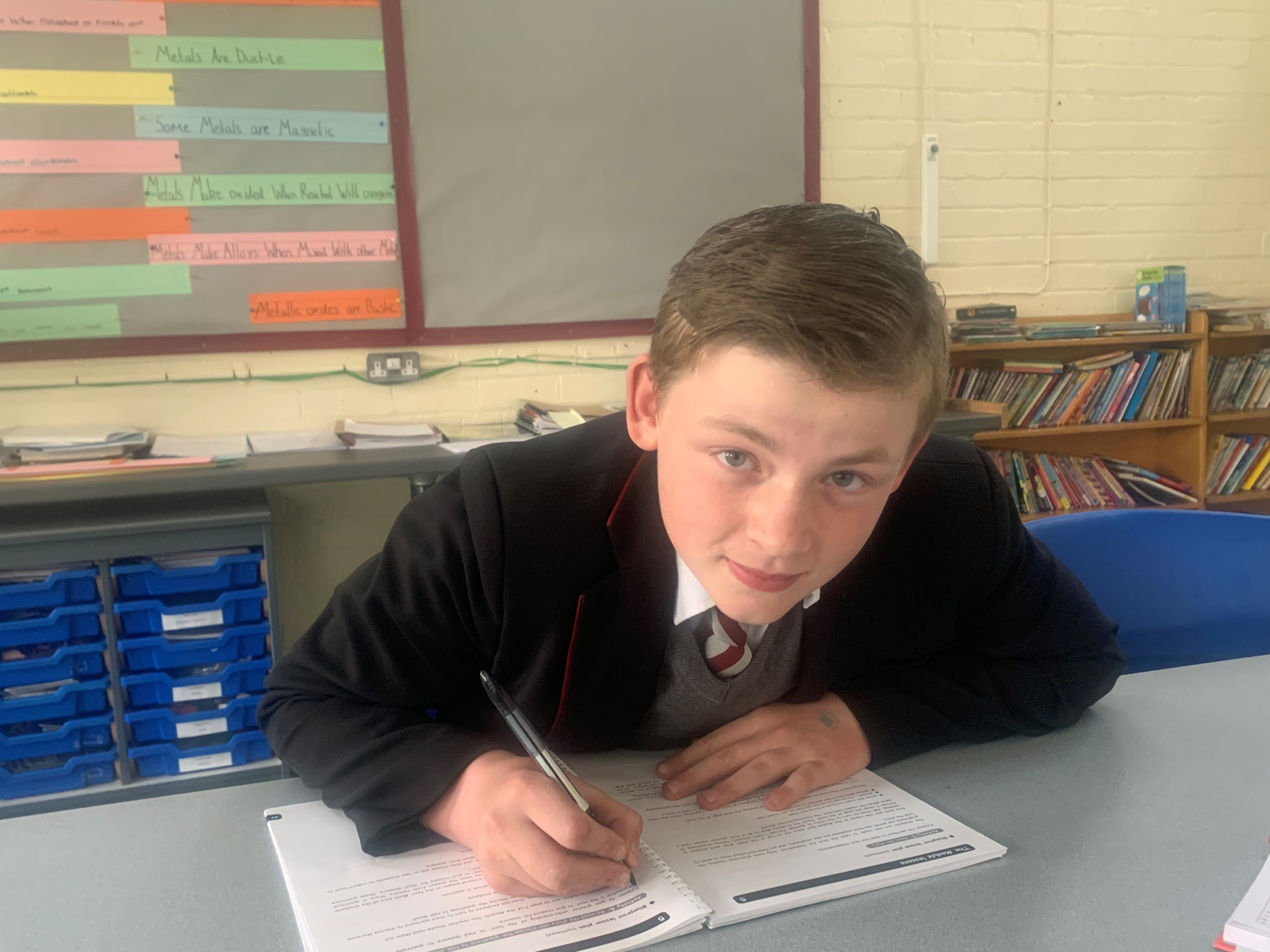